I suppose most of us have lists. Or, if not lists, the occasional thought that “I really ought to [insert specific] sometime.” For me it is the latter. I don’t actually make lists, bucket or otherwise. But one thing that has cropped up in my mind every once in awhile over the last few decades is that I should visit Crater Lake. After all, I’ve lived almost my entire life in the Pacific Northwest. What excuse do I have?

This weekend I finally scratched that itch. I drove My Beautiful Wife and the Heir Apparent (I kind of like that, I might stick with the “Heir Apparent”) from Portland to Roseburg on Saturday. We enjoyed a terrific little brewpub for beer (I was partial to both the Imperial IPA and a seasonal IPA with an excellent balance) and pizza (wood-fired brick oven pizza with a nice char, the Meat Lovers actually had a layer of salami below the cheese.) Backside Brewing was almost worth the drive by itself. 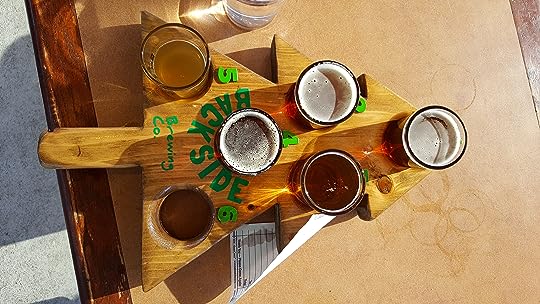 Today we drove to Crater Lake. First we made a pit stop at Diamond Lake, braving a velcro-like maelstrom of flies at the lakeshore. Then, on to Crater Lake. Joining, apparently, half of California. But no whining. The trip was worth every mile, every delay. (The effrontery of other people, actually wanting to visit a popular attraction the same day I do. Don’t they know who I am?) 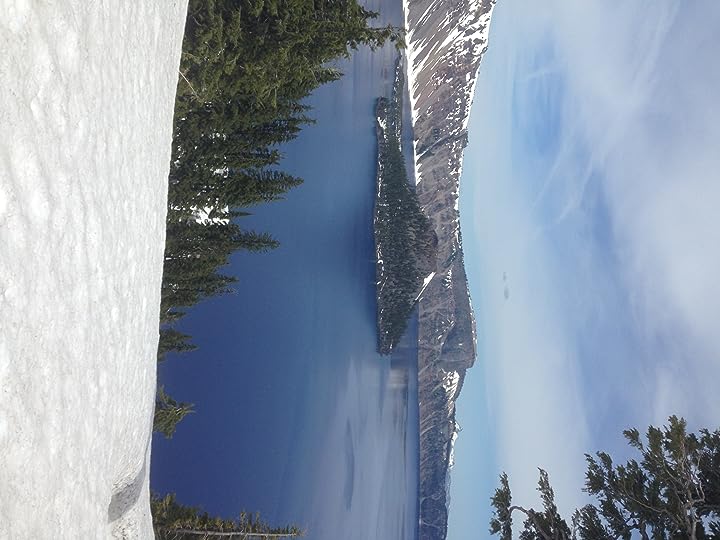 We made it back to Roseburg in time to drive another five miles down I-5 to visit a drive-through wildlife safari. That was surprisingly enjoyable. Lions and tigers and bears. You know the rest. The Heir Apparent ate it up. She’s taken with bears. (“Osos” is one of her most frequently used bits of Spanish vocabulary.)

http://www.kenlizzi.net/wp-content/uploads/2016/05/20160529_1612031.mp4
Much time in the car (hit 100,000 miles on the odometer at the Crater Lake Park entry.) Looking at about three more hours for the drive home tomorrow. That’s fine. I’m tossing word salads in my head. How much of that work will ever end up on paper remains to be seen. But it is never time ill-spent.