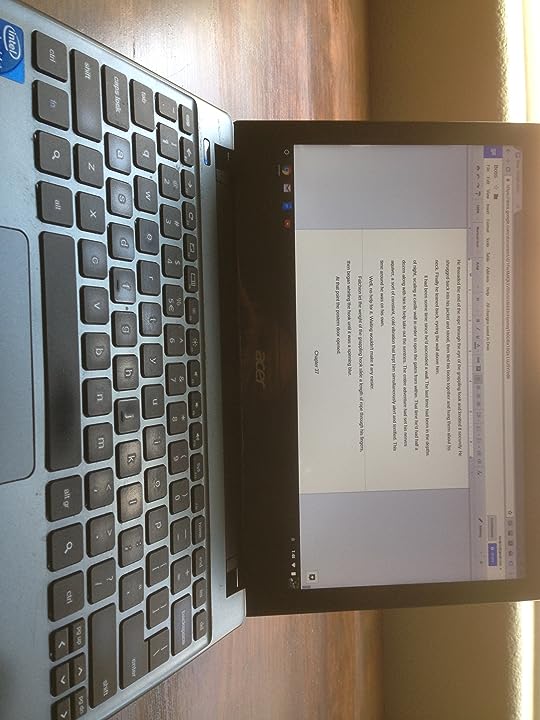 The way I figure it, I’m three-quarters through the first draft of Boss. If I can press on at the current rate, I should finish around March.

How do I feel about that? Glad to be on the downhill slope. I can’t actually see the finish line yet, but I know it’s approaching. On the other hand, I’m beset with the usual anxieties, self-doubt, and hyper-critical responses to a first draft. Is there enough conflict? Does it lack description? Is there sufficient characterization? Is it rife with cliché-ridden, lazy writing? Or is there instead too much experimental, self-indulgent phrasing? I alternate between thinking it is absolute shit and that it is actually pretty good for a first draft.

The nature of a first draft is to be a mess. It is an embarrassing hodgepodge of spelling errors, grammatical mistakes, plot-holes, inconsistent characters, misidentification of characters, contradictory positioning, etc. But that’s all right. The important thing is to get all the ingredients assembled. The second draft (and the third, and maybe the fourth, fifth, even sixth) will put it all to right.

If it is at all salvageable.

Sigh. The self-doubt will pass. Right now I can agonize over a remembered failure to properly set something up. But when Second Draft Ken sits down to read through the manuscript, preparatory to commencing the second draft, he’ll probably find out that First Draft Ken had already considered the problem and dealt with it. Maybe in a cursory fashion, but with enough specificity to allow Second Draft Ken to sort it.

At least I hope so. Maybe I’ll have a beer.