I don’t come from a military family. My paternal grandfather was a medic in WWII. I’m not sure about my maternal grandfather. I have uncles by marriage on either side of the family who were medics in the Vietnam war, one stationed in Korea, the other in Vietnam. My sister and I both served, she in Signals Intelligence and I in Psychological Operations.

But we all emerged unscathed. To my knowledge my family suffered no casualties, no fallen heroes. For which I am grateful. The legend is that my grandfather was scheduled to hit the beaches on D-Day but suffered from dysentery. When the orders came to load the troop transports, he tottered up from his bunk to join the rest of the company but the captain saw him and said, “Get back in bed, Lizzi.” That’s the story anyway.

My sister — regular army — spent her time in Germany. I was a reservist and enjoyed such vacation spots as Honduras, Haiti, and — for a couple of weeks — South Korea. Neither of us braved bullets or roadside bombs. The only dangers I faced were Haitian roads and Haitian drivers. Though, in fairness, both of those came close a couple times to sending me to a hospital or home in a box.

The point is, Memorial Day for me remains an abstraction. I have no specific gravesite that deserves an annual observance. I can only join the observance of the day as a generic grateful American. That I’m willing to do. I’ll enjoy my grilled meat and cold beer in honor of those who, in service to their country, forever lost the chance to do so. Is there an element of guilt underlying this? Embarrassed relief? I don’t know, but I’d like to think that the best way to respect the sacrifice of our fallen is to live well and endeavor to pursue the concepts symbolized by the flag they died for: freedom, individualism, opportunity.

Okay, perhaps too heavy. So, here are some old pictures of me — or taken by me — squandering taxpayer dollars and surviving to tell the tale. 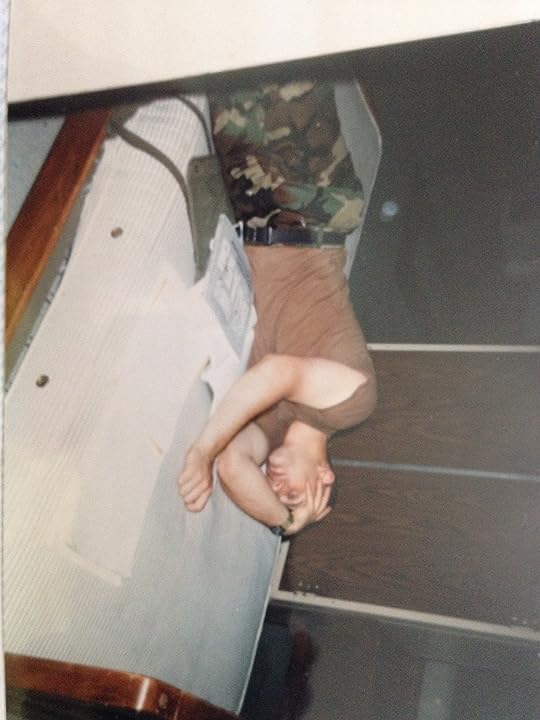 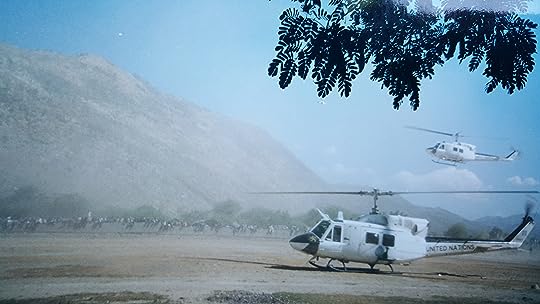 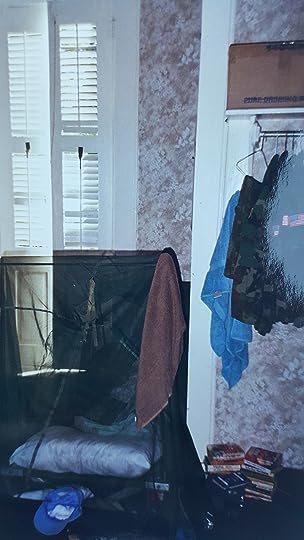 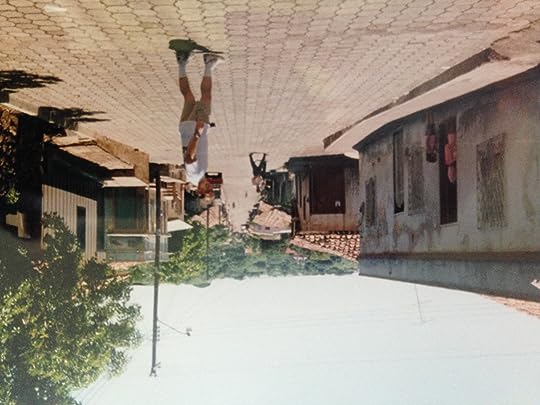