Tip of the hat to Tanasbourne Barnes & Noblebookstore. The store graciously hosted a signing of “Reunion,” even moving me up to the front of the store away from some sort of children’s event going on near the space originally intended for the signing.

So, how did it go? Well enough. Of course as long as any unsold books remain on the table or the store shelves I’ll still complain. I’m like that.

Let me review the steps I took over the previous couple of months to promote the event. There are a couple of on-line author promo sites I posted the event to. The local television stations offer community event listings and I hit up three or four of them. The local newspaper carried a listing the day before in its Arts and Entertainment section. I posted in the events section on Craigslist. I mentioned the signing more than once on Twitter and Facebook. I mentioned it in this web log and sent a notice to those of you on my mailing list. (Hi y’all.) I printed leaflets and distributed over 250 of them among libraries and coffee shops near the bookstore.

How effective was any particular aspect of this campaign? I dunno. I didn’t poll the customers to see how they’d learned about the event. (Should I have? Or would that have been rude?) My guess is that most of those who purchased a copy of “Reunion” – at least those people I didn’t already know – just happened to be in the store that day. None offered, “I saw this leaflet in the coffee shop,” or, “I read about the signing in the newspaper.”

Some friends of mine showed up as well, people I’m connected to on Facebook. So, empirically, I suppose the most effective advertising tool was creating a Facebook event. About eleven people stated an intention to show. Twenty plus stated attendance was a possibility. Most who said they’d show up actually did. (Thanks, guys.) Everyone else – well, it was a very nice day out. Beautiful, sunny. I can see not wanting to spend it inside.

A question for those of you who’ve put on a book signing or two: what do you find works best to get out the word? 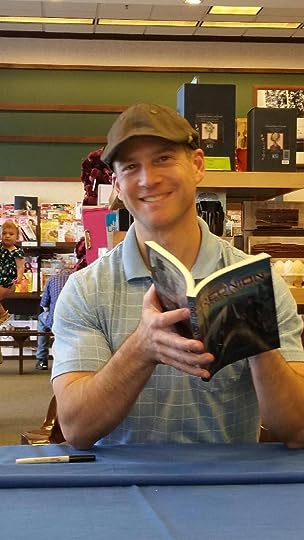 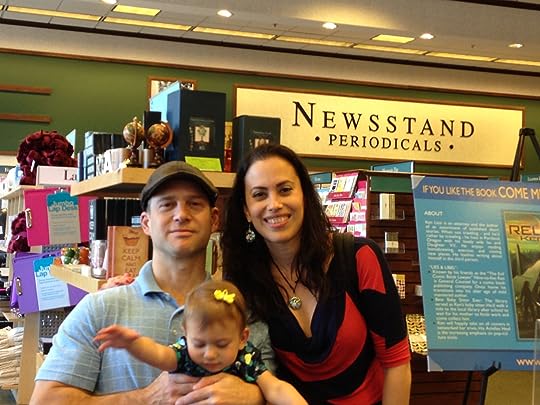 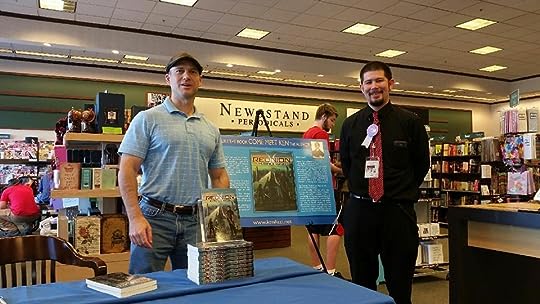