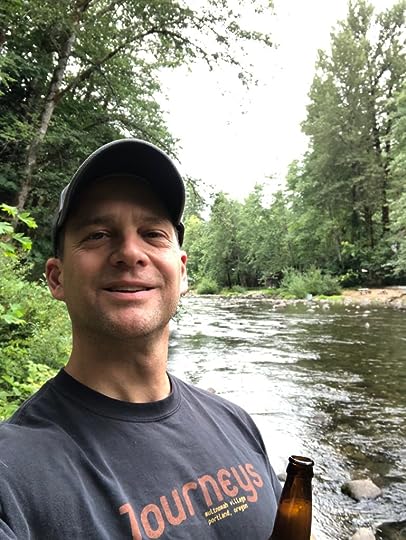 I enjoyed a quiet, uneventful weekend. I really can’t complain. After a morning’s work on the sequel to Karl Thorson and the Jade Dagger (look for it in mid-November from Twilight Times) I took MBW and the HA up to a friend’s cabin on the river, near Mt. Hood. And there was much relaxing.

Some sort of celebration occurred at a cabin across the river and we were treated to a live band. The HA enjoyed dancing. She also had a ball playing with newborn kittens at the cabin next door. I managed to extricate us without taking one of the furballs home, for which feat I am awarding myself Dad Points. 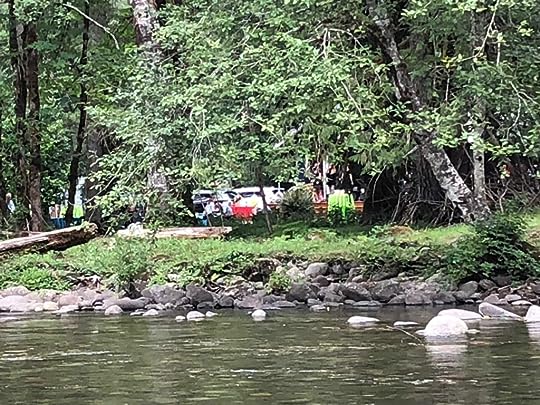 A bit of an update on the writing front: I’ve written before about the impending publication of a trilogy, commencing with the novel Boss. Well, the publisher recently returned the rights to me. So, the publication no longer impends. In fact, I may be sticking a toe into the unknown waters of indy publishing with this series. We’ll see; things are astir.