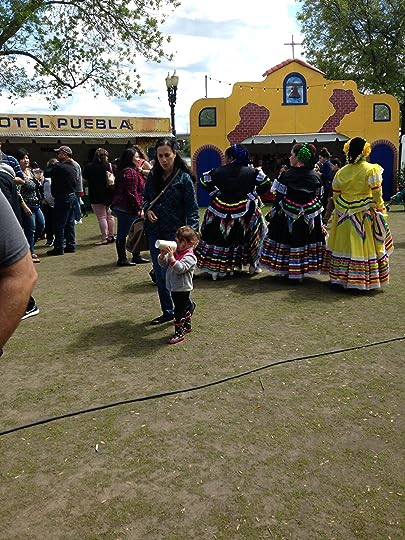 Let’s clear this up right away: Cinco de Mayo is not Mexico’s Independence Day. That falls on September 16. Instead, the fifth of May is a celebration of the Battle of Puebla and is not a national holiday. It commemorates the 1862 battle in which the Mexican army defeated a larger French army that was deployed in a convoluted affair involving a grab for Mexican silver and an attempt by the Austro-Hungarian Empire to place a supernumerary Hapsburg on a throne.

Me, I’m happy for any excuse to eat tacos and drink beer. But I like to be an informed glutton.

So I drove MBW and the HA to downtown Portland for the annual Cinco de Mayo celebration. MBW wants the HA to have an appreciation for one half of her heritage. And she also appreciates tacos nearly as much as her gringo husband.

Here are a few of my camera photos of the event. Salud! 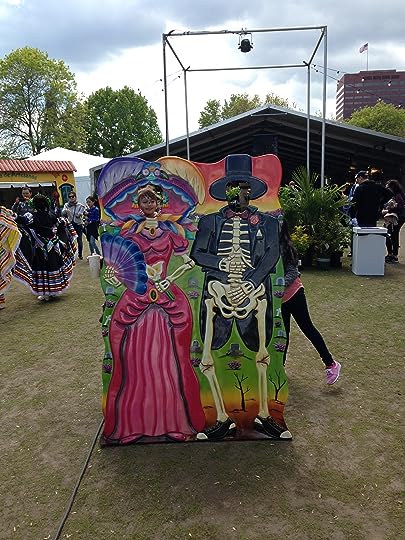 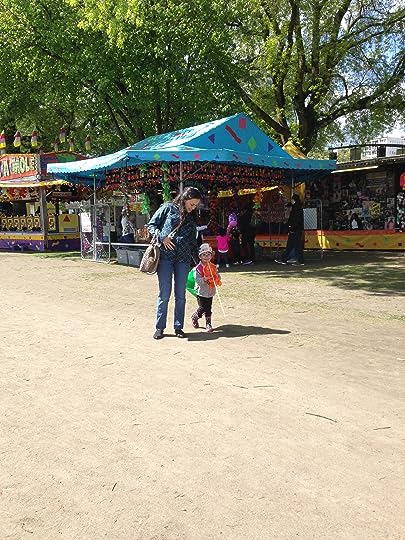