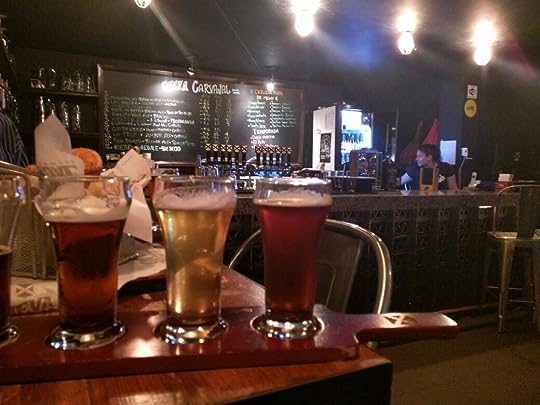 When we gringos think of Mexican beer, we think of thumbing a wedge of lime into a bottle of watery lager, preferably while sitting by the beach or floating in the swimming pool. But this particular gringo is always sniffing out the local craft brew scene. It took some doing in Monterrey, but I did track down some microbrewed product. Given the enormous size of Monterrey, I’d hoped to find more little breweries, but I was able to sample the goods of six different craft brewers. I even — finally — found a grocery store that carried a reasonable offering. (Locals tip: the best selection of beer in Monterrey is at the Walmart in Gomez Marine.)

Funny enough, the tiny pub and bottle shop where I sampled the beers described below was about a block from my hotel. Sadly, I didn’t discover it until I’d been in town for three days. So it goes, right? Anyway, here are the notes I took in Cueva Carvajal. (An aside: many of the beer names are Spanish double entendres. Lost on me, but amusing to those fluent in the colloquial idioms.)

La Cervesaria Albur. Mano Pachona IPA. 9% ABV. Thin  for an IPA. A giant of a beer for Mexico. More than twice the ABV of the typical cerveza. At 100 IBUs it brings the bitter. But within acceptable limits.

Malafacha. Brown. 5.2% ABV. Entirely too bitter for a brown. No caramel notes. Good color though.

Pata de Perro. Brown. 4.6% ABV. Malty. Reminiscent — oddly — of either a Belgian or a Vienna style. (I’d need examples of both to compare and narrow it down.) Tasty. But more copper than brown.

Cabula. La Cruz, Ambar Ale. 9.3% ABV. No. Like an amateur homebrew from Germany. Like the old Top Gear — ambitious, but rubbish.

Finisima. 6.5% Belgian style trippel, I believe. A bit dry for the style, less candy than expected. But quaffable. A nice surprise.

Under Strange Suns update. It appears some people are partial to this little book of mine. USS won the silver in the INDIEFAB 2015 science fiction book of the year category. Silver, a nice, unpretentious metal, not all gauche and flash like gold. 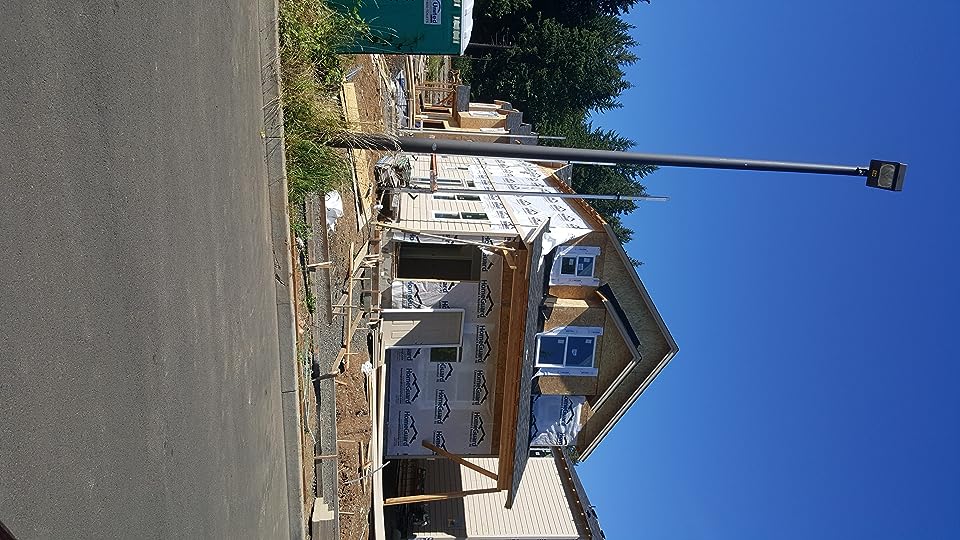 I took advantage of the visit to check out the local brewpub. Family friendly, plenty to occupy the Heir Apparent. The beer is good. And the science and science fiction theme has a quirky appeal. Perhaps I’ll have a chance to take tasting notes next visit. 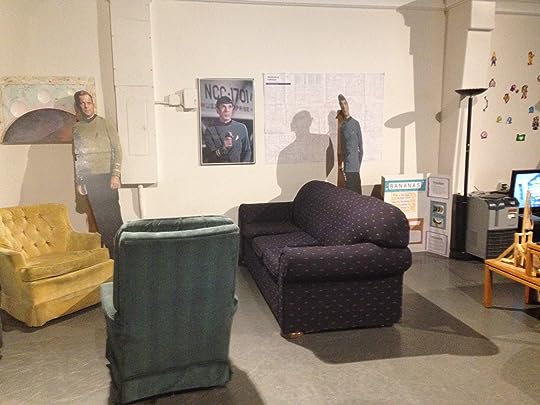