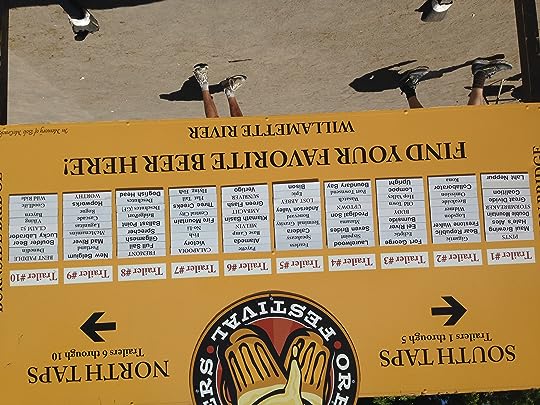 I am preempting this web log, once again, with beer commentary. Friday I pedalled to the 2015 Oregon Brewers Festival, the 28th installment of the venerable zymurgical institution. I purchased my tasting glass and tokens and got to it. Here, then, are my notes. Keep in mind I was sampling tasters, not consuming entire glasses. I’m pretty sure my notes would be even less legible had I done the latter.

Anderson Valley Brewing Co., The Kimmie, The Yink & The Holy Gose. Refreshing session beer, reminiscent of a chilled white sangria. I can easily see a sixer of this on a sunny day. (Specialty Beer. ABV 4.2. IBU 5.)

Boneyard Beer, Bone Light. Managed to pull of an ISA without tasting like a can of Coors crammed with hop buds. Refreshing, balanced. On par with Anderson Valley. A solid session ale for those of us who like our hops. (Session Beer. ABV 4.0. IBU 20.)

Boundary Bay Brewery, Double Hopped Sorachi Ace Pale Ale. Remember what I was saying about a can of Coors crammed with hop buds? Yeah, this is that. (American-Style Pale Ale. ABV 4.1. IBU 6.1.)

Port Townsend Brewing Company, The S.H.I.P. A fair beer. Sort of a baseline beverage – all the rest can be measured as above or below P.T. It’s…fine. (American-Style Pale Ale. ABV 5.5. IBU 45.)

Widmer Brothers Brewing, Widmeritaville. I need salt on the rim, maybe a paper umbrella. Look, if I wanted tequila and lime, I’d be at the liquor store. (Experimental Beer. ABV 5.8. IBU 10.)

Sprecher Brewery. Abbey Triple. For a Belgian Trippel it is surprisingly thin. Not bad, exactly, but I expect a more robust, almost honey-like, consistency and mouthfeel from a Trippel. (Belgian-Style Tripel. ABV 8.5. IBU 12.)

Viking Braggot Co., Gypsy Tears. Interesting in concept, not so successful in practice. I’m not discounting the style out of hand. But this version is like flat cider. And not in a good way. (Specialty Honey Beer. ABV 5.6. IBU 56.)

Garage Project, Death From Above. Welcome Kiwis! I can taste the chilis, but they don’t overwhelm the hops. Good, but one-and-done. (Experimental Beer. ABV 7.5. IBU 60.)

I’ll leave you with some photos from the event and my bike ride back toward home. 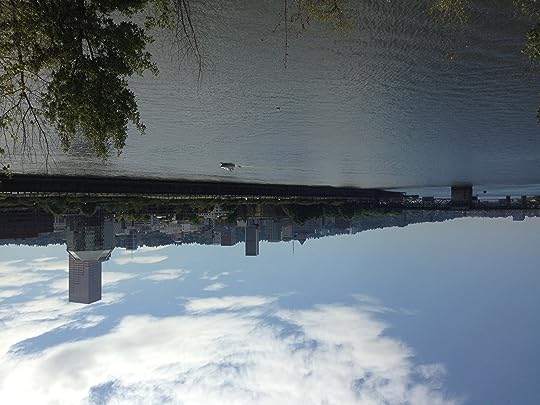 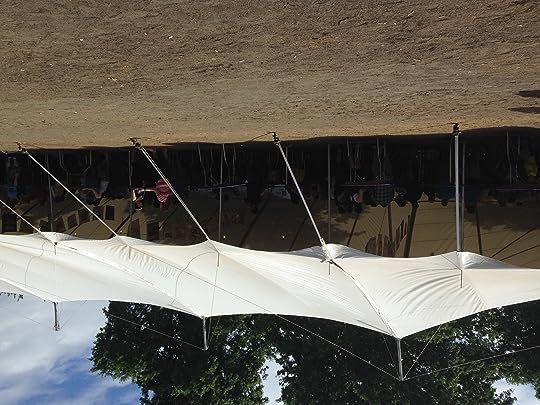 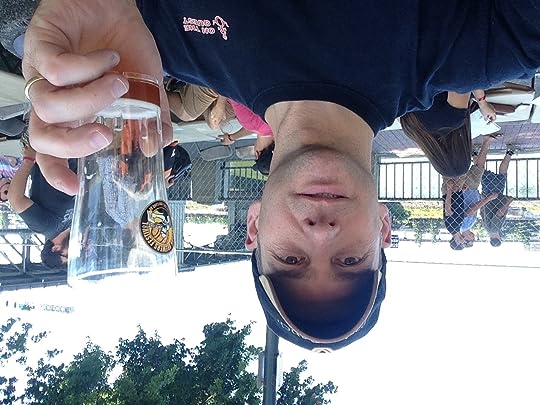 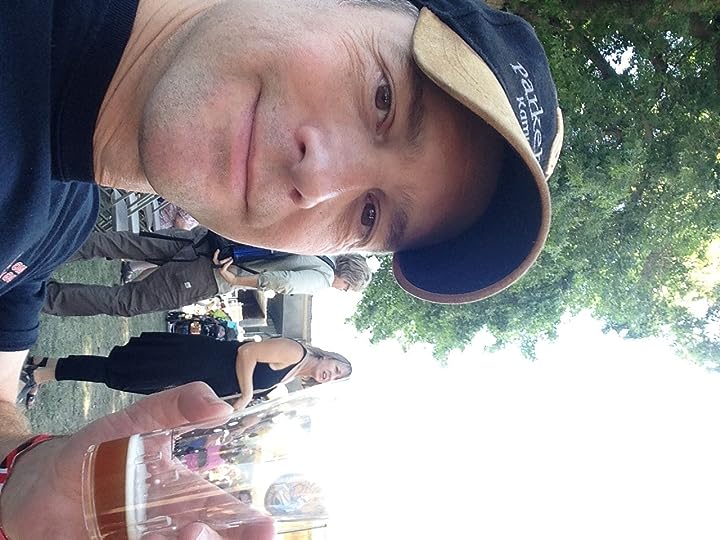