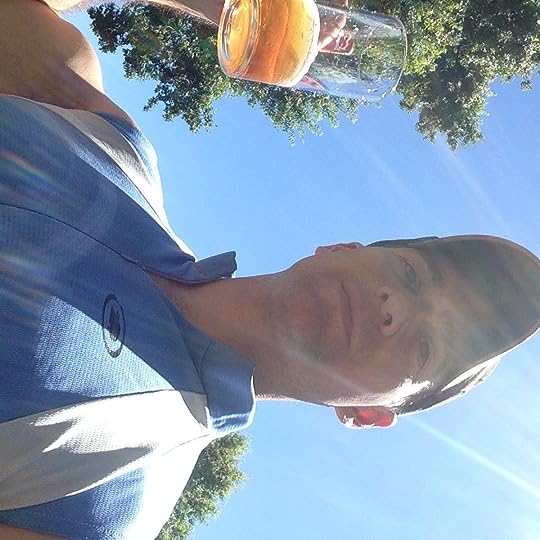 Once again beer takes over the web log. This week saw the 29th annual Oregon Brewers Festival sprawl across the Portland waterfront. And as usual, I showed up to do my part helping empty the kegs. Biking there worked up a thirst. Biking home ensured sobriety. Sigh. Always trade offs. Anyway, here are my tasting notes and some pictures.

Boulder Beer Co. Pulp fusion Blood Orange IPA. 6.5%. A pulpy mess. Bitter with no hoppy backbone. No character other than the touch of orange zest.

Drake’s Brewing Co. Foraging Racoon IPA. 7%. Complex bitterness — in a good way. Different hops vie for the tastebuds’ attention. Not a session beer, but one to appreciate. Probably a good beer to accompany a meal.

Breakside Brewery. Pomegranate Gose. 4.6%. The whiff of fruit beer, like a cornered animal warning off a predator with a squirt of chemicals. Initially the gose saltiness holds off the fruity cloying-ness of the pomegranate. But not long enough. Esteemed Breakside — even Homer nods.

Flying Fish Brewing Co. Love Fish. Belgian-style Dubbel. 7.1%. I think the addition of cherries actually detracts from what would otherwise be a pretty solid beer. I’d prefer the brewer played up the raisin notes and boost the ABV.

Natian Brewery. 50 Shades of (Earl) Grey. IPA. 8.1%. Get a hint of tea at first sniff. Not sure why this isn’t classified as a double or imperial IPA. This is a big, robust beer. Not as floral or citric as I might prefer, but the tea infusion works. Good. 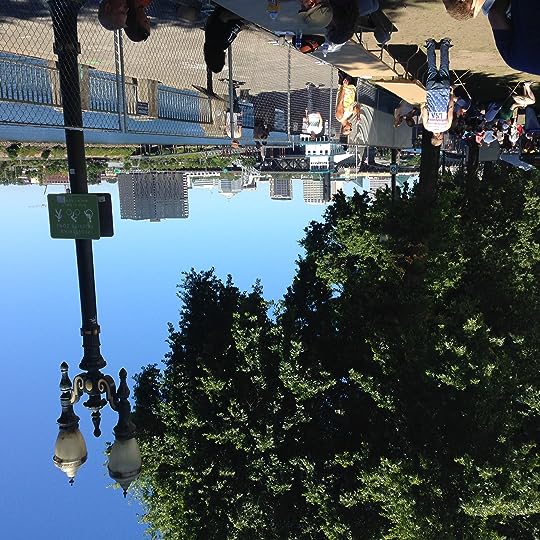 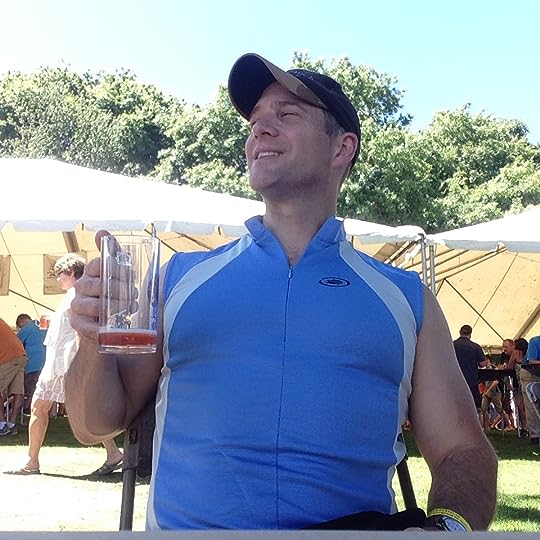