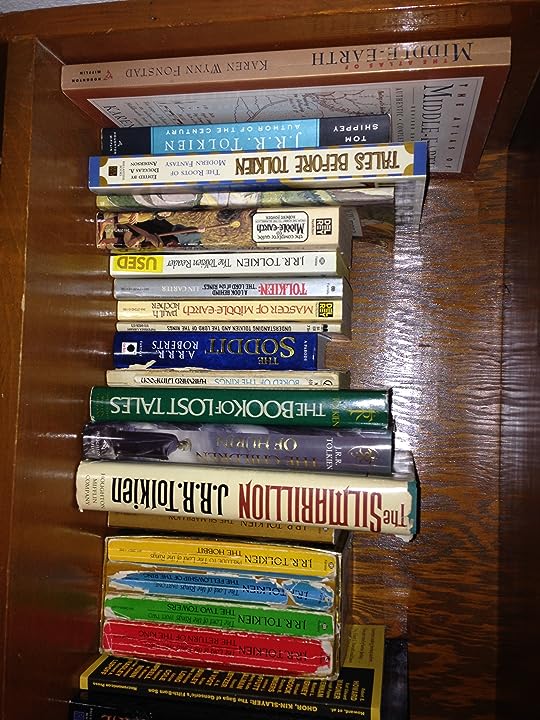 Writing about J.R.R. Tolkien is challenging unless one cares nothing for originality. Oceans of ink have been used discussing the man and his work. Merely reiterating what has been written before would prove easy enough.

Therein lies the problem. Originality may be illusory, but I still like to strive for it.

This is an entry in my sporadic Dungeons & Dragons Appendix N series. So writing about the controversy concerning Tolkien’s Appendix N inclusion seems the obvious choice. But it’s been done. I have nothing to add. A summary for the uninitiated: The common conception is that D&D is largely based on The Lord of the Rings. It appears self-evident, right? You’ve got hobbits, elves, dwarves. An adventuring party. The Ranger class. There was even a lawsuit filed by the Tolkien Estate, leading to hobbits becoming halflings, ents becoming treants, the Balrog becoming the Type IV Demon, Balor. But Gary Gygax insisted that Tolkien’s influence was at most cosmetic, that he didn’t even much care for The Lord of the Rings. And there is much to back up his assertion. Again, small lakes of ink have been sacrificed to that very task.

I’ll take Gygax at his word and move on.

Leaving what then to write about? I’d be surprised if anyone reading this web log hasn’t read LOTR and The Hobbit. You don’t need me to review either. Well, when one runs short of material, one writes about oneself. And since the topic is Tolkien, that leads to my writing about my history with the Professor’s tales.

I couldn’t tell you when I first read The Hobbit. Probably at nine or ten years old. I can distinctly recall first laying eyes on The Fellowship of the Ring. I was eleven, browsing at the Gladstone public library. The picture of The Hill with the embedded round doors and winding lane captured me. I still haven’t wriggled free and have no attention of doing so. I remember nearing the end of Fellowship, thinking they are never going to reach Mt. Doom before the end of the book. That was my first inkling (Inkling — see what I did there?) that there was more to the story. I’d had no idea that Fellowship was the first book in a trilogy. (Yes, yes I know LOTR wasn’t written as a trilogy, but for practical purposes it is.)

That was my first reading. I’ve gone through it, I believe fifteen times. In English. Once in Spanish. I believe I’ve read through The Silmarillion thrice. Then there are reference works and commentaries, biographies, an atlas, etc. Yes, I’m a fan. I’ll own up to that without a moment’s hesitation or shame.

I’m not much of a fan of the hordes of LOTR imitators. Tolkien has not influenced my own writing. (I recently, in some sort of fit of masochism, forced myself to read a rather infamous ‘homage.’ I think I can best describe it as a mediocre Tolkien tribute band recording an album of The Lord of the Ring’s Greatest Hits.) Tolkien wrote something monumental and sui generis. While I understand the urge to pay respects through mimicry, to create more of the sort of thing you love, that doesn’t motivate me. I’ll continue to follow my pulp influences and leave epic quests alone.

Coming full circle, I think the fact that D&D works better simulating sword & sorcery exploits — treasure hunts, monster slaying, robbery — rather than epic quests is a point in Gygax’s defense. Though, of course, I might have just described The Hobbit… 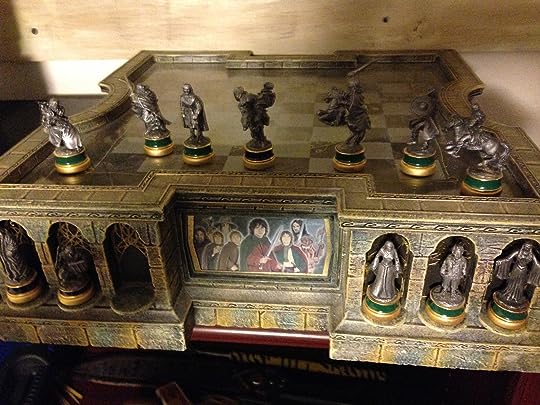