Something you learn when traveling with an infant is that on any given day of the trip you can plan one thing. One event, one sight-seeing excursion, one (relatively) leisure restaurant meal. The rest of the day is governed by the baby’s sleeping schedule. Decent accommodations are vital. A pool helps. A television with access to children’s programming doesn’t hurt. A well-stocked refrigerator goes a long way towards easing the times spent in guest housing.

So many thanks to a generous friend for putting up with me, my beautiful wife Isa, and my rambunctious and rambling ten-month old daugher V.V.

And thanks to the greater Phoenix area for providing a thing-a-day for us to do during our mini-vacation.

Of course my usual luck had to assert itself at least once. We left Portland on a bright, warm October day to arrive in rainy Phoenix. So much for soaking up as much sun as possible in preparation for the commencement of Portland’s gray months. But the weather cleared by the next afternoon and we enjoyed the sort of hammering heat that allows we Portlanders to be grateful for our more mild climate.

The drivers of Phoenix also welcomed me to the continuous Phoenix Grand Prix, running 24-hours a day on the streets and freeways. Thanks, it was delightful, whether I was driving the borrowed Grand Cherokee, or as a passenger, clutching white knuckled at the ‘oh shit’ handle.

I can report that V.V. thoroughly enjoyed the aquarium, entranced by the strange creatures swimming by, above, below, or around her. The zoo was hit-and-miss. The orangutan definitely was a hit. MBW liked the zoo as well, though perhaps next time she’d prefer if we arrived at a cooler time of day. 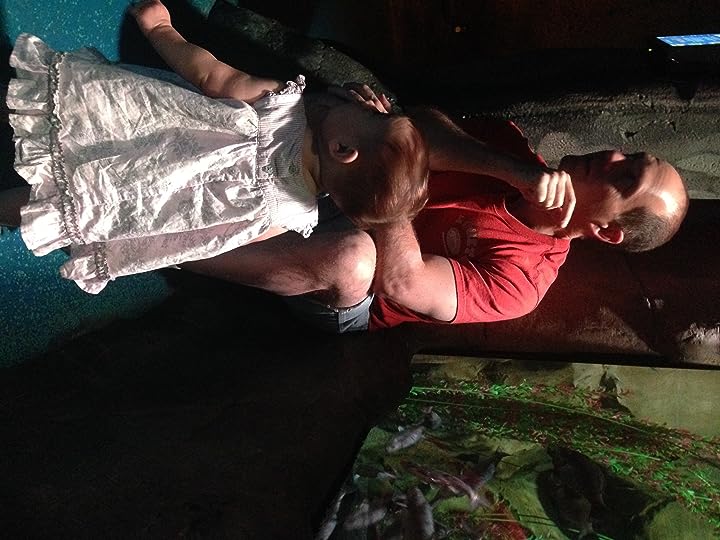 Perhaps next trip we can spend more time at the Railroad Museum in Scottsdale. I did not see enough of it to form any particular opinion. 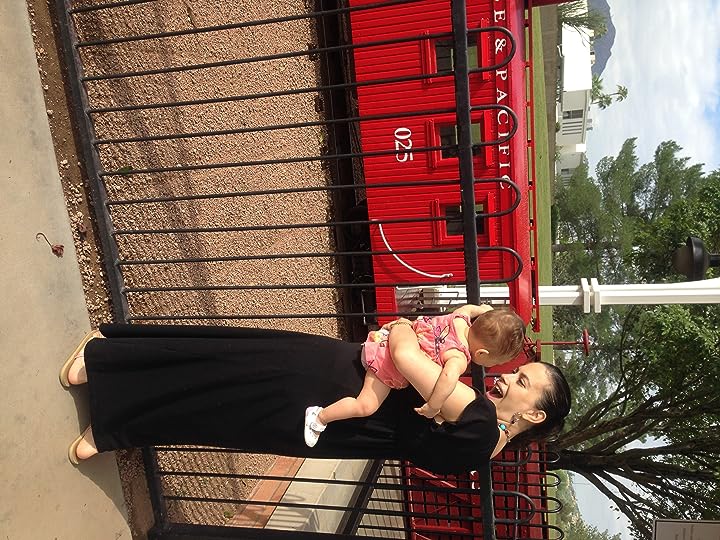 The two brew-pubs we visited met with my approval. I’m happy to report that you can get decent IPAs in Phoenix. 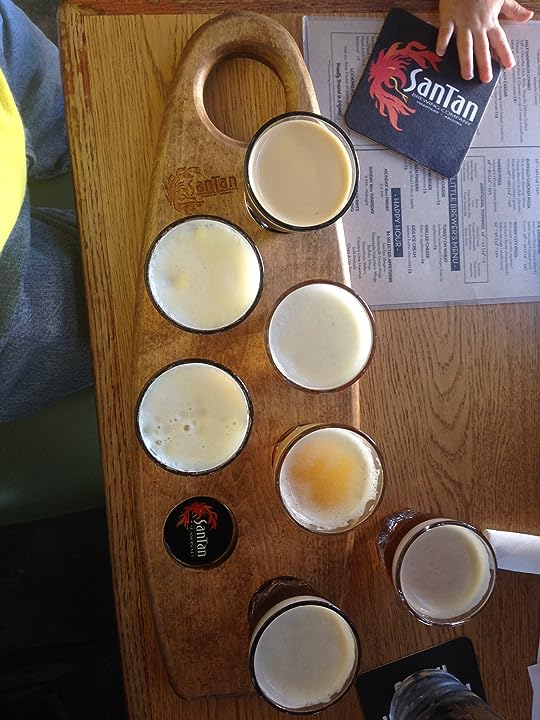 Visually Phoenix is an interesting departure for someone from Portland. There’s the obvious difference in coloration, red sand and blue skies instead of pervasive green. But other than a few visually striking buttes jutting up from the valley floor, the city and suburbs are remarkably flat. One doesn’t think of Portland as a particularly hilly burg – San Francisco holds that reputation – but frequent elevation changes are basic to the sightlines pretty much anywhere in Portland. So the grid of streets scratched in to God’s pool table is a notable Phoenix feature.

And now, back to my regularly scheduled months of cloud and rain.