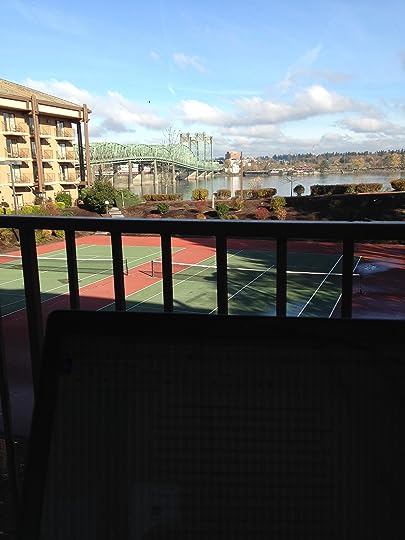 My weekend was eventful. How was yours?

OryCon returned to (almost) its former site for the 39th installment of the convention. The Red Lion on the Columbia River was home to the first several OryCons I attended, beginning back in the late ‘80s. The Red Lion owned two hotels, bracketing I-5 with views of the bridge. The west side hotel hosted those early events. This year the convention returned from many years deep in the heart of Portland to this border hotel, facing across the river into enemy territory: Washington State.

The weekend brought back some old memories. Sadly the days of free beer on tap in the hospitality room are only that: old memories. Still I had a good time. I got some work done on the current novel. I connected with friends. Late lunch, taster trays, and football at BJs added a nice touch. 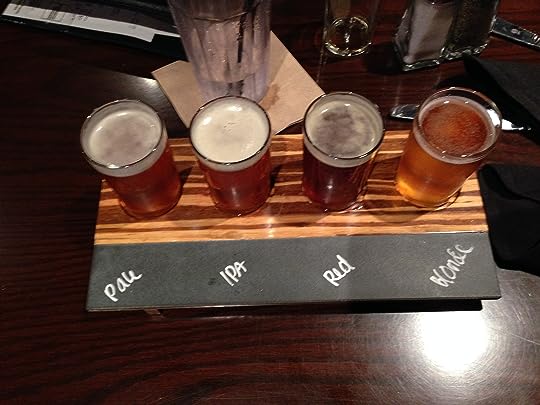 There are, I think, some bugs to work out. I walked into my first panel on Friday afternoon and was informed by one of the other panelists that I was the moderator. Funny, I don’t remember volunteering for that.

I had a reading scheduled later that day. The door to the designated room held a sign letting me know that readings had been reassigned to another room. That room was in the back of yet another room that hosted active panels. Hardly conducive to traffic. So, that was a bust.

I was the only panelist who showed up for my final panel on Sunday. But we held an informal group discussion. You make do, right?

I rushed back home in time for the HA’s birthday party. My home had been invaded by munchkins. The HA enjoyed herself as only a four-year old can. The soiree was a tremendous success, I supposed, on the pre-school social circuit. MBW deserves the complete credit, as I was busy preening my feathers at OryCon (“Look at me! Buy my books!”) 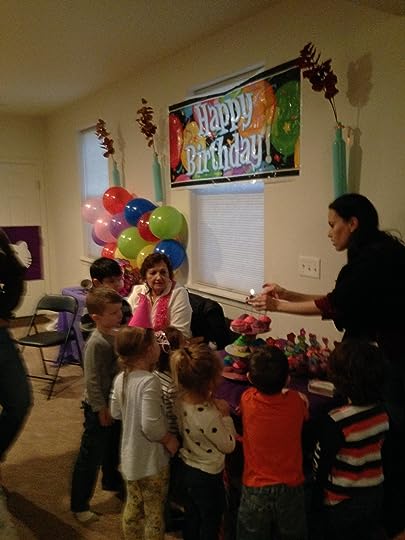